Middle East Human Rights Center > What we do

Supporting the activities in the Middle East

We specialize in organizing large events and small charity 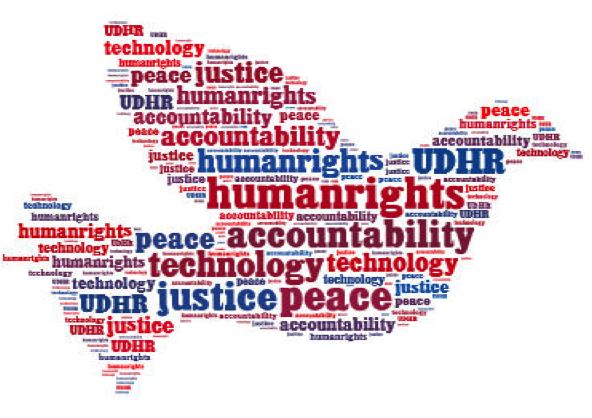 Initiated in 2015 with humanrightsinIran.com, the MEHR center expanded and established in 2019, where it primarily does research and reports a wide range of critical human rights issues in the Middle East. As a group of experts, activists, and former prisoners of conscience we believe the people in the Middle East have long suffered under totalitarian sovereignty, rebel groups, corrupt military practice, and abuse of power. Therefore, people are often deprived of their basic human rights and needs. The MEHR Center is here to investigate the human rights violations and expose those culprits, and to be a voice for the voiceless.

In collaboration with other refugee-based organizations, the MEHR center tries to lessen the challenges of asylum seekers in the host countries. Refugees who are legally accepted in the host countries, struggle with a variety of problems. Because in MEHR center we focus primarily on war-afflicted countries, and countries suffering from tyranny and political unrest in the Middle East, we try to identify such families and their needs. Further, through related organizations and private donors, we will assist with the families’ basic needs.
We will also help with the admission process of the refugees in universities and academic centers should they seek higher education. We believe in consulting and communicating with government entities to better serve those whose life is in danger. On this matter, MEHR center also reaches out to UNHCR and offers a free consultation for traumatized refugees.

As we advocate on behalf of deprived citizens, we will challenge the politicians, members of parliament corporate leaders, business owners, and tech-entrepreneurs in Canada to be more vigilant towards the oppressive states in the Middle East and to refrain from making any profits over dignity and humanity. By defending those oppressed, we are hoping to bring about changes within the Canadian leadership mindset so they stand up, speak and together help us stop further suppression in the Middle East.

What we have done