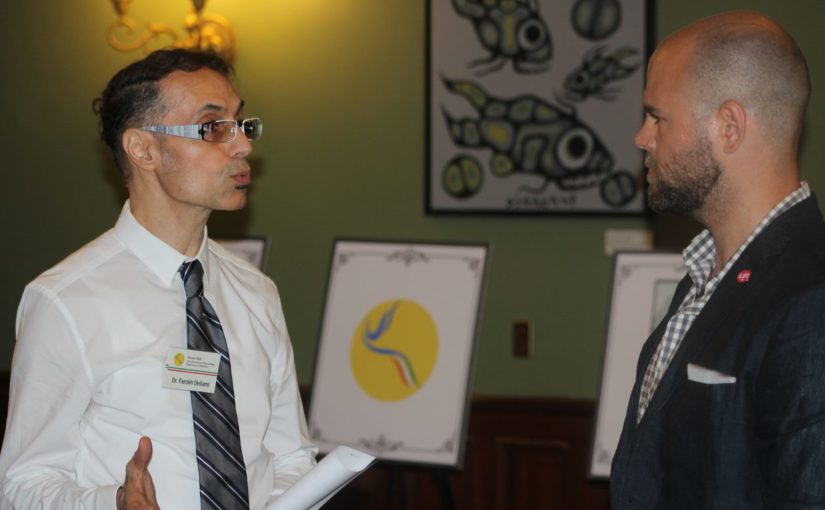 Due to the success of the Toronto City Hall exhibition, we were invited to showcase our photography exhibition at Queen’s Park in downtown Toronto. In May 2016, for the Members of Provincial Parliament. We expanded our exhibition of portraits to include several others who had been wrongfully imprisoned since our previous show, showcasing the thousands of journalists, students and human rights activists (several being Canadian citizens) who are imprisoned or missing, or even dead because they stood up to fight for our basic human rights. Once again, the exhibit was very successful, especially in getting the word out to the Members of Provincial Parliament about what is happening in this infraction of human rights.