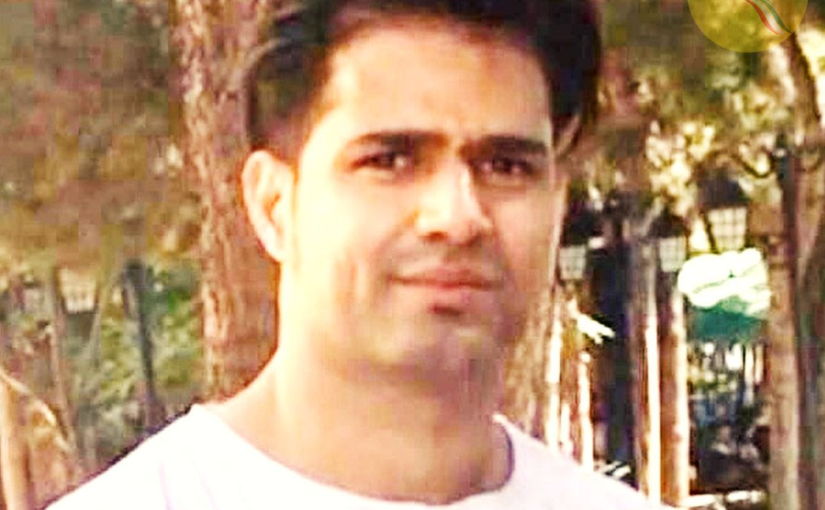 Behnam Mahjoubi died on Saturday, February 16, 2021, due to lack of proper medical care and prescribing the wrong medicine by the prison health department. Before his death, he was taken to the hospital from prison while in a coma.

Ibrahim Allahbakhshi, a friend of Behnam Mahjubi, tweeted: “Reliable sources informed the officials of Loghman Hospital that Behnam Mahjubi has died, but the authorities had ordered that the devices stay connected to him for three days to make it appear that he is still alive.”

Behnam Mahjoubi was being held in prison, where he was under the supervision of a psychiatrist prior to his arrest, and a forensic pathologist had issued a letter warning about the consequences of jailing him.