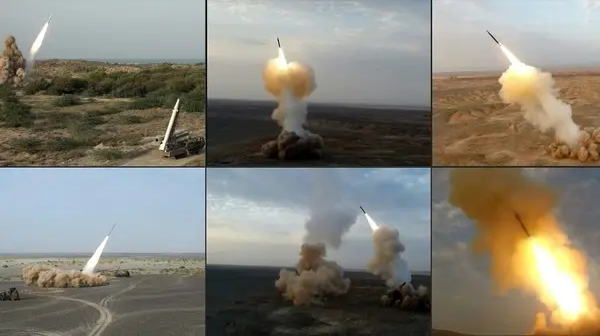 In this video released by the Islamic Republic, there are military maneuvers and images of a weapons depot accompanied with the voice of an orator, Hussein Taheri, in which countries in the region, including Saudi Arabia and Israel, are threatened with world war and terrorist groups are considered to be US allies.

Boasting about this clip clearly shows the Islamic Republic’s support for terrorist groups in Syria, Iraq and Yemen, an issue that the Islamic Republic does not try to hide, so much so that in recent days a Hamas official said that Qasim Soleimani in one case alone paid $ 22 million in cash in luggages to the Hamas delegation returning from Tehran.