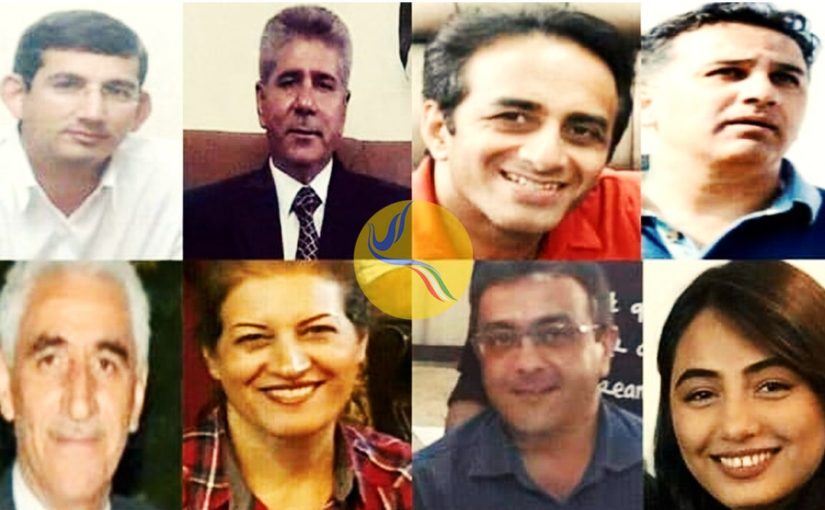 Eight Iranian citizens of Baha’i faith living in the city of Bandar Abbas were sentenced to a total of 14 years in prison on charges of “conspiracy to disrupt national security.”

According to the Iran Human Rights Network, on Thursday, December 24th 2020, the Branch 2 of the Bandar Abbas Revolutionary Court, headed by Judge Ali Balader issued that sentence.

Previously, Adib Haghpajooh, Farhad Amri, Maral Rasti, Arash Rasekhi, Mahnaz Jan Nisar, Nasim Qanavatian, Omid Afaghi and Ruhollah Afshar were arrested in the spring of 2017 and had been released on bail after interrogation.