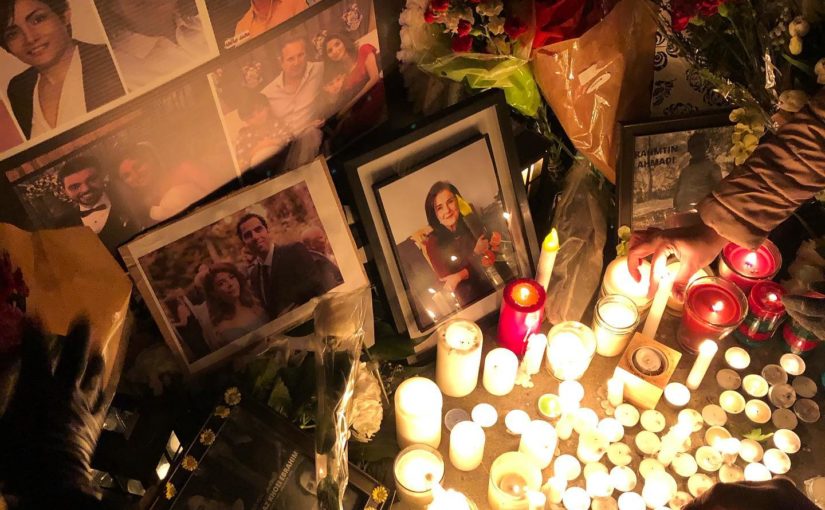 On January 9th, thousands of people attended a set of vigils in Toronto for the victims of the tragic Ukrainian International Airlines plane that had been shot down by IRGC surface-to-air missiles.