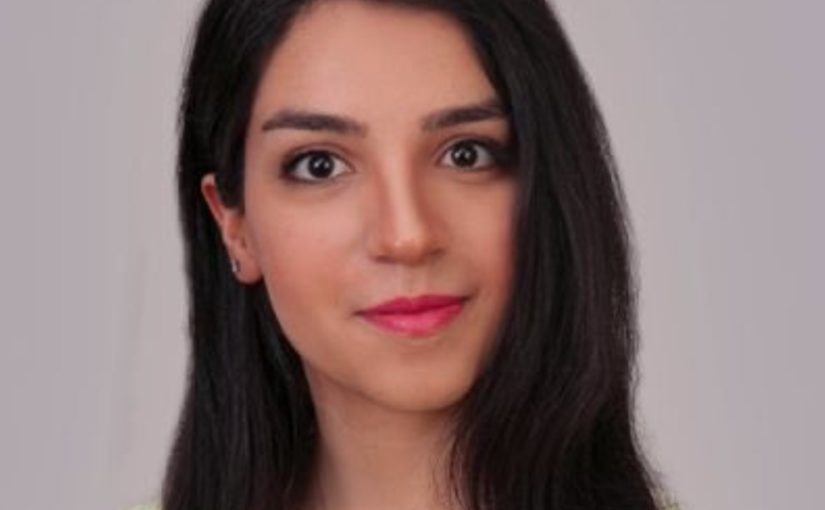 The security forces in Iran have detained and severely tortured Mary Mohammadi on 20 January 2020, a young girl, newly converted to Christianity.

Mary was first arrested and appeared in the 26th branch of the Islamic Revolutionary Court on 7 April 2018, before Judge Ahmadzadeh. The indictment included: “Membership in blasphemy groups, Christian missionary activities, actions against national security by spreading propaganda against the regime.” They convicted her to six months imprisonment and released after six months.

Mary was a student at Tehran Azad University in English translation major when she was prohibited from entering college on 21 December 2019, and the officials told her she could not continue her education any longer.

Mary then participated in the demonstration against the shooting down the Ukrainian flight 752 By the Islamic Revolutionary Guard Corps. The security forces arrested her, severely beaten her and transferred her to Vozara jail in Tehran, where she was again severely kicked.

A day later, the security forces took her to Evin’s 6th Interrogatory Court, where female agents have handcuffed her in the cross. They transferred her Her case to Evin’s general and criminal court, where they addressed her accusations. This time as a political prisoner, her indictment included “disruption of public safety and order by participating in an illegal public protest against the Ukrainian flight 752 crash.”

The Evin court issued a thirty million Toman bail for her, but despite the presence of the donor at the court, the interrogator has refused to accept disbursement.

Mary has since been kept in inhuman and unjust conditions, deprived of her fundamental rights held in Qarchak Prison in Varamin. The prison officials denied her basic rights, and 24 hours after her arrest, and deprived of food, and bruises remained on her body.

Qarchak prison in the city of Varamin near Tehran is infamous for harsh conditions in Iran by depriving prisoners of their fundamental legal and human rights.