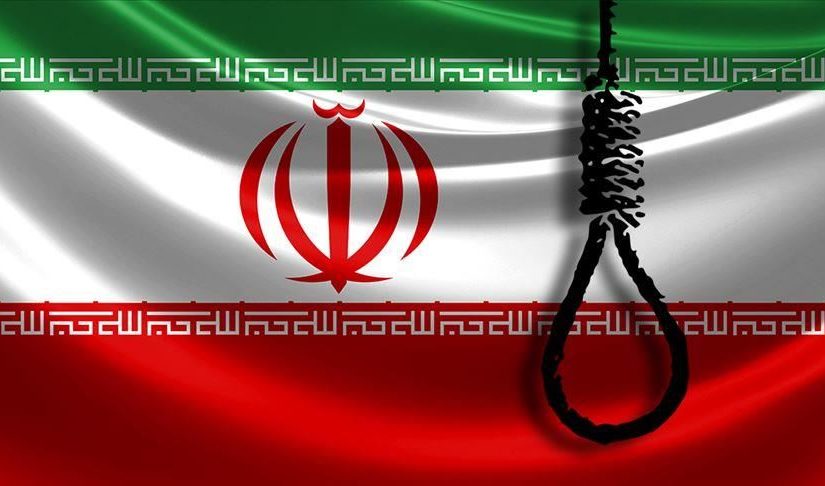 Amir Hossein Moradi, Saeed Tamjidi, and Mohamad Rajabi who had participated in the nationwide protests in Iran have been sentenced to death by the Islamic Revolutionary Court.

According to the Weblog of Human Rights in Iran, the district 15 of the Revolutionary Court has issued death penalties for Amir Hossein Moradi, Saeed Tamjidi, and Mohamad Rajabi who are currently held at the Greater Tehran Central Penitentiary; the aforementioned dissidents are also sentenced to 38 years in prison and 222 lashes.

One of the charges in their indictment is listed, “participation in public vandalism and arson attacks in opposition to the regime of the Islamic Republic of Iran.”

Amir Hossein Moradi, Saeed Tamjidi, and Mohamad Rajabi are respectively sentenced to 15, 10, and 10 years in prison in addition to 74 lashes each for their “involvement in armed robbery by inflicting nighttime harm.”

Amir Hossein Moradi, Saeed Tamjidi, and Mohamad Rajabi had previously participated in the public demonstrations on November 16, 2019, in the Satar-Khan area in Tehran.

Amir Hossein Moradi was identified from a CCTV footage and subsequently arrested on November 19, 2019. He was held in solitary confinement for a month and then transported to the Ward 240 at the Greater Tehran Central Penitentiary.

Following Moradi’s incarceration, Mohamad Rajabi and Saeed Tamjidi sought asylum in a neighbouring country but were deported by the officials there and sent back to Iran. Upon their arrival through the western border, they were arrested and eventually transported to Evin Prison in Tehran. These citizens have also been sentenced to one year in prison for “Unlawful Departure” from the country.

Amir Hossein Moradi has revealed to his family at a prison visit that he was coerced to confess by being battered and tasered at interrogations. In return for providing medical care, the agents of the Ministry of Intelligence forced him to incriminate himself by a written statement.

One of the death sentence convictions of Amir Hossein Moradi is his attempt to give instructions to the protestors on how to avoid being filmed and identified by anti-protest guards or plainclothes agents during the demonstrations by taking their cameras.

Amir Hossein Moradi was born on August 6, 1994, in Tehran. He holds a certificate in computer technology. Up until his detainment, he worked as a salesperson of mobile phones, computer systems and software.

Saeed Tamjidi, born on May 22, 1992, is an undergraduate student in electrical engineering.

Mohamad Rajabi was born on August 12, 1994, and is a high school graduate.