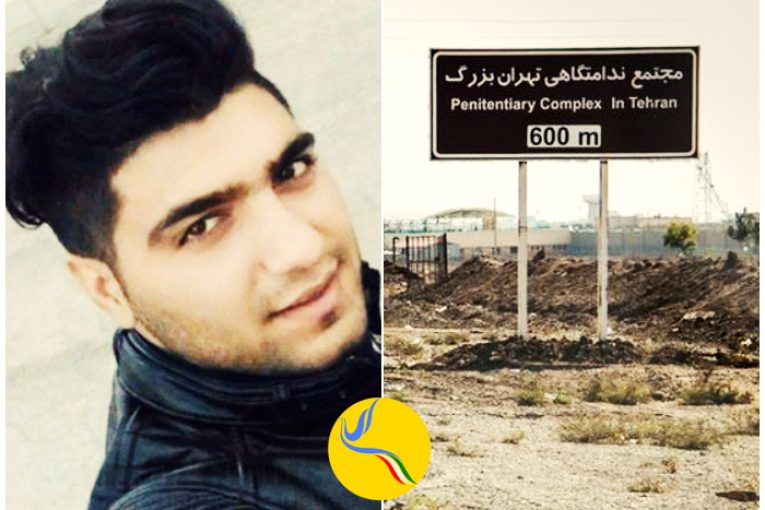 After three months of detention, Saber Rezai is still being deprived of treatment or medical leave in the Grand Tehran prison.

According to Human Rights in Iran, Saber Rezai, who is in custody since his arrest in the November uprising in Iran, is in need of specialized medical attention due to the gunshot wound inflicted at the time of his arrest.

He was shot and wounded in his thigh and arm by security forces in Quds City, Tehran province, on November 19 and was taken to hospital.

Saber Rezai was charged by security forces with “destruction of public property” and officers forced the young man into forced confessions.

After three months of deprivation of medical attention, he has lost the ability to move his arm.

The prison doctor prescribed him 50 sessions of physiotherapy, but prison officials continue to refuse to send him to the hospital.

At least 14,000 people were detained during the November uprising, many of whom are still in detention.

The detainees were subjected to various forms of physical and psychological torture, such as beatings and hallucinogens. Female detainees have also been subjected to sexual harassment and rape.

Some injured detainees experienced organ failure and amputations due to a lack of access to proper health care and delays in treatments.