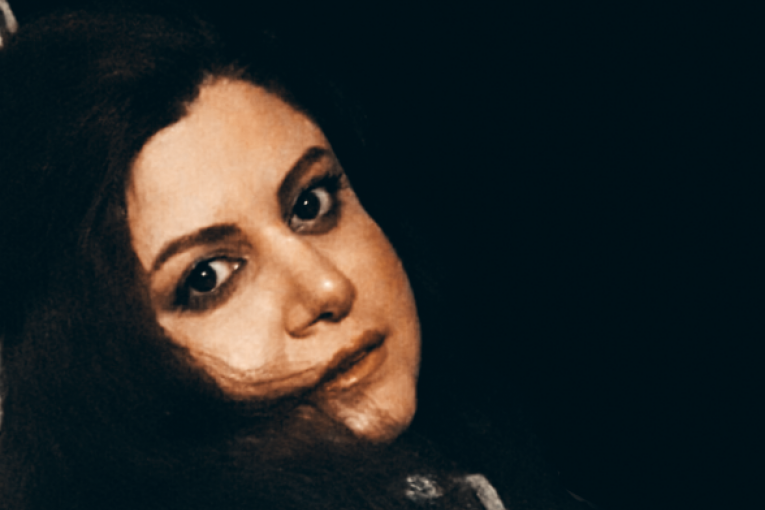 Samaneh Norouz-Moradi, who imprisoned in Iran due to her political activism and support for the constitutional monarchy, suffers from breast cancer in prison with no medical attention.

According to Human Rights in Iran, Samaneh Norouz-Moradi, who is currently on temporary leave on her mother’s bail until April 1, is due back to prison despite her need for immediate medical care due to her physical condition.

The prisoner’s illness has progressed due to delays in care and diagnosis, and she is currently in poor health due to officials’ neglect. In September, a prison gynecologist, diagnosed a mass in her breasts, requested emergency ultrasound and mammography, which were delayed for up to six months. Arbitrary medication given to her by the prison guards has led to additional physical complications such as eye bleeding, ovarian cysts, kidney stones, intestinal edema and gastric ulcer.

Born in 1986 and educated in theater, she was arrested by the IRGC for her involvement in the “Return of the Prince” campaign and was temporarily released on bail of about $ 50,000 after about a month of interrogation. Later on, a court presided by Judge Iman Afshari charged her with “gathering and colluding against the security of the country through membership in the channels such as the Prince’s Return Campaign”, and “insulting the founder of the Islamic Republic and the leader of the revolution” and she was subsequently and sentenced to 45 months in prison. She was taken to the prison last April.

It is noteworthy that during her interrogation and solitary confinement, she developed tumors in the breasts and deprivation from treatment, as well as psychological torture, which made the disease acute. To make the matters worse, Samaneh’s father died of a cardiac arrest in October and prison authorities and the judiciary refused to allow her to attend her father’s funeral, adding to the psychological torture.

She informed the Human Rights in Iran about these pressures: “They asked me to write a letter of repentance, but I apologized to my good father in my heart and decided to stand with millions of other fathers under the pressure of the Islamic Regime.
It should be noted that Samaneh Norouz-Moradi, along with seven other political prisoners in Evin prison’s women’s ward, announced a 40-day sit-in along with grieving families, across the country on Saturday, December 21. Following the sit-in, Evin prison officials threatened to transfer these eight prisoners to another prison.