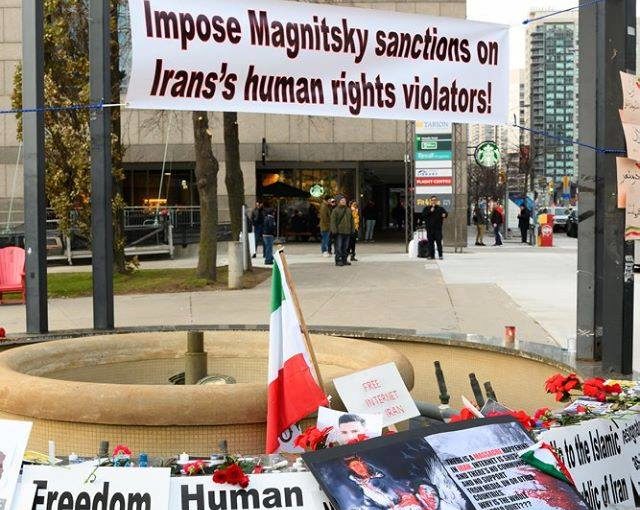 Picture of a protest Toronto, Canada. 2020

As a Canadian group that acts to promote human rights in the middle east, we would like to express our deep concern about recent events in Iran, including the execution of Navid Afkari, the violent crackdown on peaceful protesters and the shooting down of the Ukrainian jetliner in January, killing 176 people including 57 Canadians. We ask the government of Canada to take concrete and specific steps to pressure the regime in Iran for its gross human rights violations.

Thank you for your consideration of this matter.